Dr. Susan Myshka was born in 1960 to Bob and Bruxie Myshka, a military family stationed in Lafayette, Indiana. Because of her father’s military service, Susan’s family moved several times during her early childhood, during which Susan gained a deep appreciation for the commitment and sacrifice by members of the armed services and their families.

Dr. Susan Myshka specializes in a form of chiropractic called the Gonstead Technique, which uses various methods to determine, with accuracy and precision, where, what, when and how to adjust the spine to obtain specific and consistent results.

From 1970 to 1972, the Myshka family demonstrated its commitment to values such as faith, self-sacrifice, and service by engaging in missions work to underprivileged communities. In August, 1972, they moved to Jonesboro, where Susan attended Dixie Elementary, Brookland Junior High, and Brookland High School, where she excelled in athletics and graduated as valedictorian of her class in 1979.

Susan Myshka attended Arkansas State University (ASU) in Jonesboro. While at ASU, Susan’s desire to enter a field where she could help and serve people motivated her to select a career in chiropractic care.

Upon graduation, Susan started her own practice, Myshka Chiropractic, in Jonesboro. While the vast majority of small businesses fail within two years, Susan’s determination, tenacity and passion for helping people motivated her to beat the odds, developing one of the most successful chiropractic practices in the state. 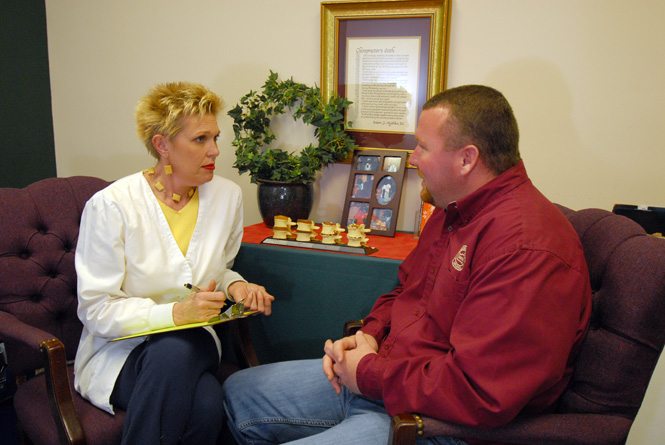